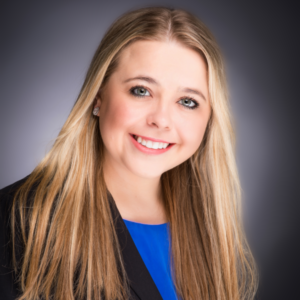 Melissa graduated with honors from the University of South Dakota School of Law in 2015, where she was the Managing Editor of the South Dakota Law Review, Volume 60. Melissa published an article entitled Stalking and Cyberstalking in the United States and Rural South Dakota: Twenty-Four Years After the First Legislation, 59 S.D. L. REV. 392 (2014). She also worked as a research assistant for Law Professor Wendy Hess. During law school, Melissa competed at national competitions with the USD Trial Team and co-founded the Criminal Justice Education Project.

Upon graduation, Melissa served as a judicial law clerk for the Honorable Christopher McDonald of the Iowa Court of Appeals. After her clerkship, Melissa worked in private practice in Sioux City prior to joining East River Legal Services. Melissa is licensed to practice law in the state courts of Iowa and South Dakota and the U.S. District Court for the District of South Dakota.

Help us help those in need.